Hoping for an Indian summer 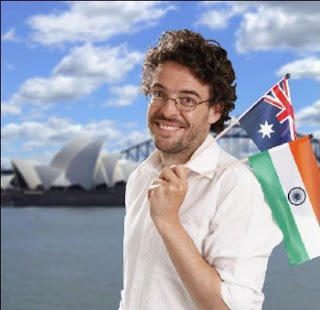